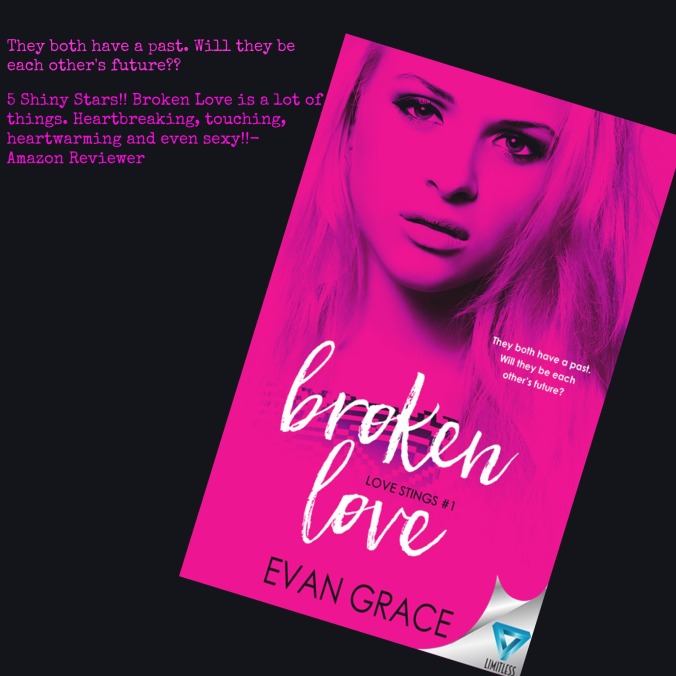 As a young woman, Abby Carmichael had it all—until the night a stranger tore it away…

A year and half after the brutal sexual assault, Abby is finally starting to feel like her old self. Teaching dance classes with enthusiastic kids is just the kind of job she needs—far away from probing eyes or vicious intentions of the opposite sex. When she connects with one of her students, Natalie, it isn’t long until she meets her father, Deputy Ben James.

Ben James is just a regular guy, working to make a life for himself and his daughter…

That’s what Abby tells herself when her sudden attraction for Ben catches her off guard. Abby has been steering clear of men for obvious reasons, and the idea of wanting that kind of relationship is more terrifying than intriguing. But with his doe-eyed daughter tugging at her dance uniform, Ben takes notice.

He’s ready for love, but does her past hold too many secrets?

After the assault, Abby coped by using heavy medication and fell into an ugly chain of one-night stands. But now that she’s out of rehab and finally on the right track, it’s only a matter of time before Ben finds out.

Will Abby be the true love Ben has always wanted? Or is she a tangled challenge, leading to yet another…

A Midwesterner and self-proclaimed nerd, Evan has been an avid reader most of her life, but five years ago got bit by the writing bug, and it quickly became her addiction, passion and therapy. When the voices in her head give it a rest, she can always be found with her e-reader in her hand. Some of her favorites include, Shayla Black, Jaci Burton, Madeline Sheehan and Jamie Mcguire. Evan finds a lot of her inspiration in music, so if you see her wearing her headphones you know she means business and is in the zone.

During the day Evan works for a large homecare agency and at night she’s superwoman. She’s a wife to Jim and a mom to Ethan and Evan, a cook, a tutor, a friend and a writer. How does she do it? She’ll never tell.

One thought on “Broken Love by Evan Grace”